As fresh starts go, this is a little more extreme.

You intended to stow away on a merchant vessel bound for the New World – instead, you ended up in the hold of a pirate galley. With no other option, you agree to join the crew of The Golden Harp as they search the seas for the lost riches of Lisboa.

Along the way, you must contend with deadly creatures, rival captains, and the threat of capture by the Royal Navy. And through it all, you get the distinct impression that your quarry is not at all what it seems…

Oh I like it! I see it has potential and I'm so excited for your next update.

Ah! I'm so happy this was uploaded! I've been following the tumblr for the past few days now!

It's a bit short for me to give proper feedback, but having something to play was nice!

I believe Lorcan's name was mentionned for the first time (in the narration) before he actually told his name to the MC. Not sure anymore - I didn't recheck.

When the MC goes to see Gray, it says "and it isn’t long before you find yourself ducking under the low doorframe." - my MC is very short, so I don't know if he'd have to duck?

That aside well... I'm mostly eager to see more! 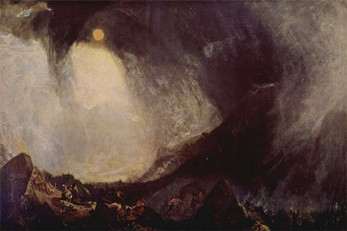